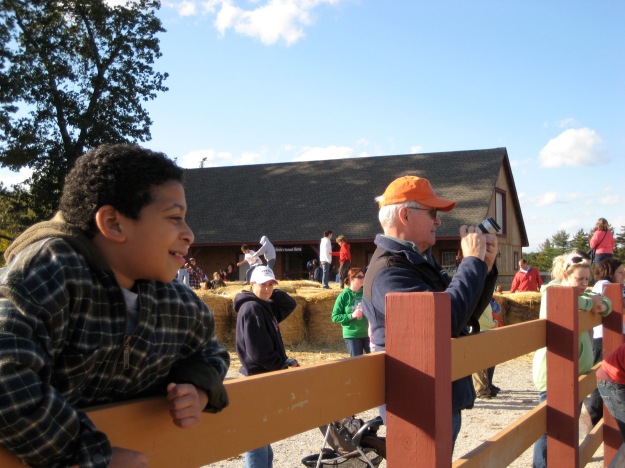 One of the happiest kids I know.

This is a story I wrote in 2010 about my nephew Keyshawn and I thought I would share it here today for Autism Awareness Day. Today he is 15 years old and everything I wrote below is still true of his beautiful personality and of my fears for him and others like him. Both the love and worries have grown over time.

While as a society, I think we are more aware of Autism than we were at the time I wrote this, I think there are major gaps in our knowledge of it and how to best care for those who aren’t able to care for themselves. Our awareness is great but I think in some ways we are being misled. People love to point out all the famous people who are suspected as having Autism (I saw a post recently that listed Al Gore and Bill Gates as probably being Autistic) and how far they’ve gone in life.  It stings a little whenever I see those posts because while I think it’s awesome to give role models to those on higher functioning end of the spectrum (who may otherwise think their Autism is a roadblock to their success because they are a little different) I think it’s important to remember that not all of Autism looks like the quirks of these famous politicians and inventors. Not all Autistic people can communicate articulately (or at all) and run a company or be second in command no matter how hard they work.

My nephew, though I know he has a heart ten times larger than my own and is intelligent in ways I can’t even comprehend, is not going to be one of those celebrated at such high positions in life unless he has some amazing breakthrough in communication or society changes the defining parameters of success.  I’m not saying we shouldn’t promote the incredible talents and wonderful eccentricity of those Autistics who do have the potential to rise to the same level of greatness as Isaac Newton or Mozart.  But let’s not forget everyone else on the spectrum while we’re at it. There seems to be this idea that we shouldn’t think of Autism as a handicap because so many with it are capable of so much and really aren’t held back if they have the right intervention early on. I’m all for those who are capable doing everything they can and not being held back! All for it!! But please remember that that doesn’t paint the picture for everyone with Autism, it’s just the ones we hear the most about.  There are thousands of people with Autism who like my nephew can’t even tie their own shoes or dial 911 on their own. There is still a huge need for awareness, research, emotional and financial support and so much more.

On this Autism Awareness Day, I ask that we remember that Autism doesn’t always look like quirky successful yale grads and billion dollar global business owners.

Now to my original post which was my reason for writing today. 🙂

Today is Autism Awareness Day. I’ve realized over the years that there are a lot of people who don’t know anything about Autism, other than what they’ve seen from the movie “Rain man”. Autism has many variations and each autistic person is unique, like a snowflake, most of them are nothing like Dustin Hoffman’s character. I thought i’d tell you a little bit about my own experience with Autism.

I have an Autistic nephew. His name is Keyshawn. We knew something wasn’t right shortly after he was born. He was 6 months old before he was able to hold his own head up and he didn’t crawl until he was about a year and a half old but boy could he talk! My sister Shauna and I often babysat him and were amazed at how quickly his speech was developing despite his physical delays. We loved showing off how smart he was by pointing to things and having him name everything. He even associated each of us with the car we drove by saying our names and pointing to matchbox cars that were the same color.

All of a sudden that changed. He was becoming hesitant to talk and wouldn’t say anything when prompted. We thought he was just getting shy around strangers, as many 2 year olds do. His mother took him to several specialists and each time they said it was probably Autism. Autism? No way, we thought, he’s social and loves hugs and kisses. Autistic people hate to be touched and don’t smile at you! We were in denial but slowly it became clear that this was Autism. It was just not what we thought autism was.

I see him struggle to communicate with those around him because he lost most of the ability to speak at 2 years old and has regained very little of it. I watch people stare at him because they think his clapping and stomping is the result of a lack of discipline. They don’t understand that it is something he does to soothe his anxiety. He doesn’t know how to calm himself down otherwise. When people he’s never met before say hi to him, he just looks at them out of the corner of his eye with a blank expression on his face.

He’s now 10 years old, yet he can’t do a lot of the physical activities that other kids his age can do. He has hypotonia, or low muscle tone, something that is very common in autistic children. His hypotonia makes him clumsy. The muscles in his limbs don’t have enough tension to support some of his movements. His sense of pain is dulled considerably. His baby sister used to bite him on the arm so hard that it left big purple bruises. His mother didn’t know what was causing the bruises until she witnessed the toddler biting him. Keyshawn just sat there not responding. A normal child would scream in pain and move away from the source. His brain doesn’t interpret the biting as pain. The lack of sensation to pain and the low muscle tone mean that he could seriously injure himself and not even know it.

I worry about what his adult years will look like. Will he be able to hold down a job? Will he be able to live on his own someday? What will happen to him if our family doesn’t have the financial means to take care of him, especially as we age ourselves? Will he ever be able to read a book? Will he ever again be able to tell us verbally what he’s thinking? Will he be able to stop someone from hurting him? It breaks my heart that the answer to most of these questions is probably no. That’s not true for every Autistic, but it’s the likely story here.

I look at him in awe because he is fascinated by things most of us wouldn’t give a second thought to. My heart melts when I see his face light up with sincere love for those he has grown to trust. And it makes me laugh when I see him interact with someone he clearly doesn’t! Keyshawn’s BS meter is well oiled and fine tuned, even if some of his other skills aren’t. There is no fooling him. His laugh is joyful and infectious when you tickle him. He’ll say “more!” (one of the few words he still uses) when you stop. He loves to sit at the kitchen table with his Aunts and just watch and listen to them talk. He can’t join in on the conversation much but it’s very apparent he understands what we’re saying and wants to be a part of it. His sisters adore him and it’s clear that he is equally fond of them. They are much younger than him but they understand that he is a delicate little soul that needs extra love and protection. I worry about him so much but I don’t doubt that he will affect those who enter his life in a positive way. I feel very lucky that the autistic in my life is one who can show and accept love. There are many who can’t. It’s a wonderful feeling knowing that he can.

Autism is difficult to understand and there are daily battles that are both frustrating and baffling but it’s not a death sentence. It’s not something to be embarrassed by. Do I wish we understood the cause? Do I want there to be a cure? YES! But I don’t wish that Keyshawn was any different than he is. He is a unique, perceptive & lovable child and I am so happy that he is a part of my family. He is a daily reminder that we are not all the same and that we need to be more tolerant & accepting of each other. 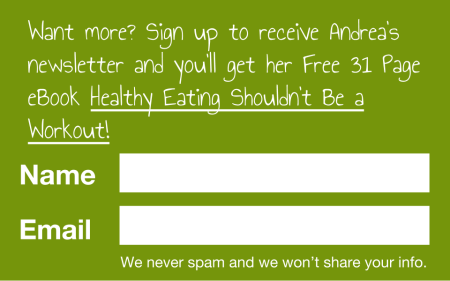 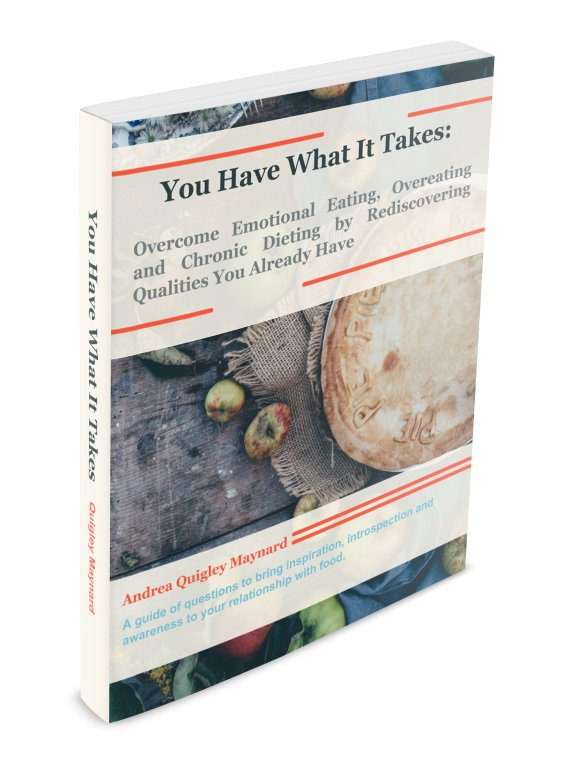 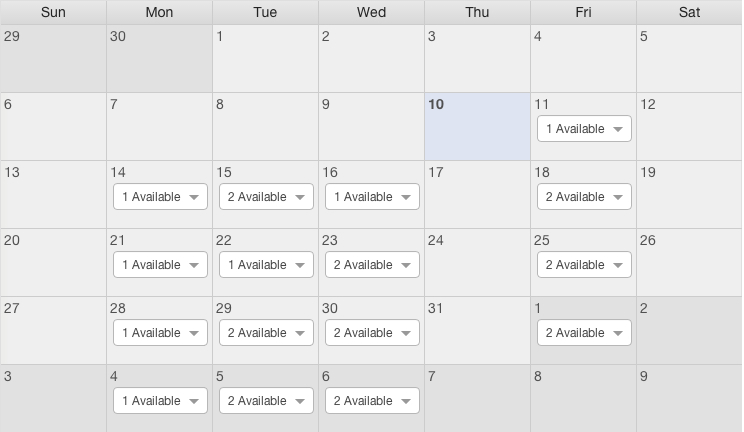